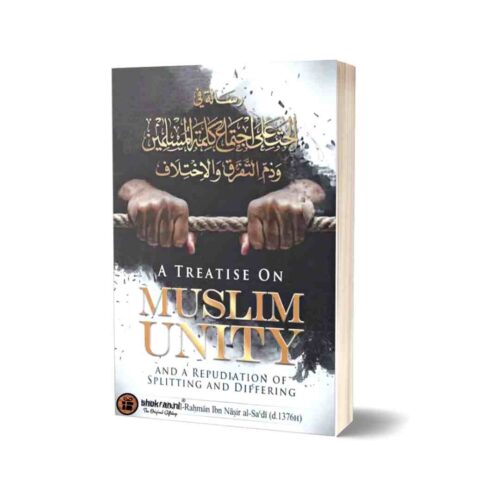 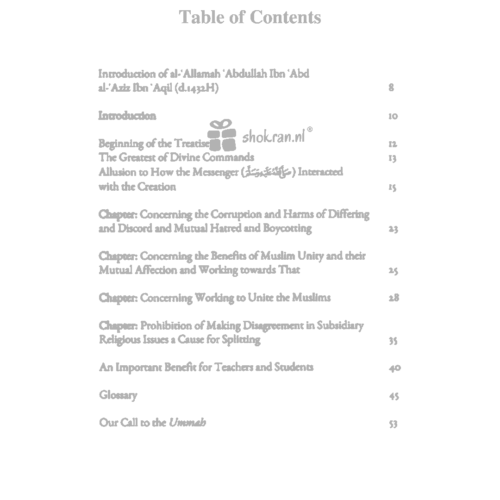 A Treatise on Muslim Unity

The Ummah of Islam is in dire need of being in agreement and uniting its ranks and mending its rifts and being far removed from bigoted partisanship and hurting one another with words and accusing the intentions, as long as all sides are under the umbrella of Ahl us Sunnah wa al-Jama’ah who traverse upon the way of the Salaf of the Ummah, the people of the virtuous generations, they follow the Sunnah and they do not innovate. So this is a precious pearl and an incomparable treatise written by the reed pen of the Shaikh, the Jurist (faqih), the exegete (mufassir): Abdur-Rahman Ibn Nasir As-Sa’di (rahimahullah) in which he offers advice to the laypeople of the Ummah and encourages them to unify their word and he cautions them against splitting and differing, which leads to quarrelling and mutual hatred.