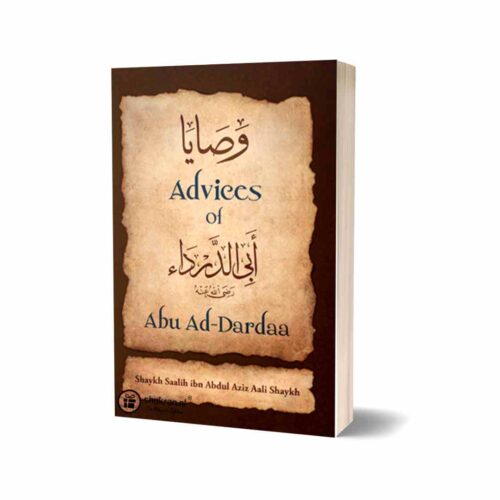 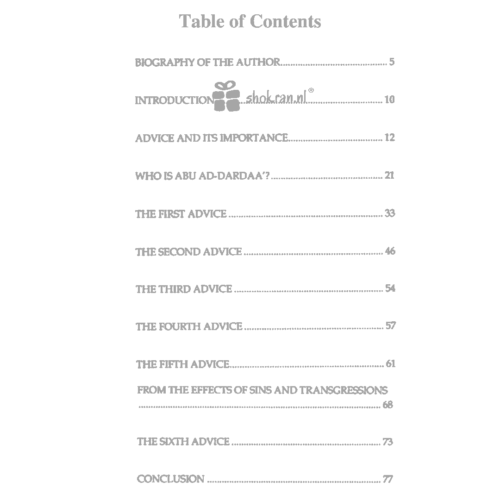 The name of Abu Ad-Dardaa Al-Ansaaree Al-Khazrajee was ’Uwaymir ibn Zayd ibn Qays, and it was also said that his name was ’Uwaymir bin ‘Aamir. He accepted Islam on the day of Badr, may Allaah be pleased with him, and participated in the battle of Uhud and the battles after that. ’Umar ibn Al-Khattaab, may Allaah be pleased with him, paid him a stipend of four hundred (of their currency) per month, because the companions were given stipends based on their precedence in Islam. ’Umar gave those who participated in the two battles of Badr four hundred per month and he included Abu Ad-Dardaa with those who participated in both battles of Badr.