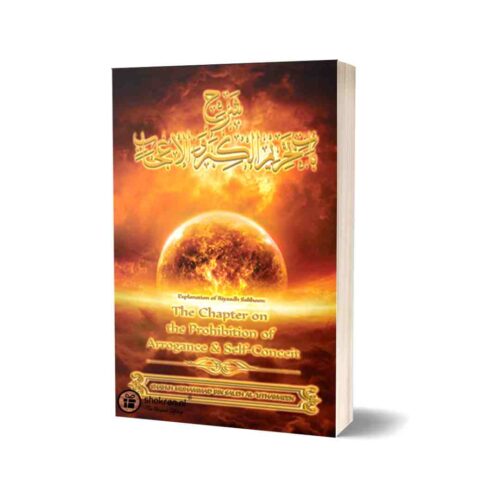 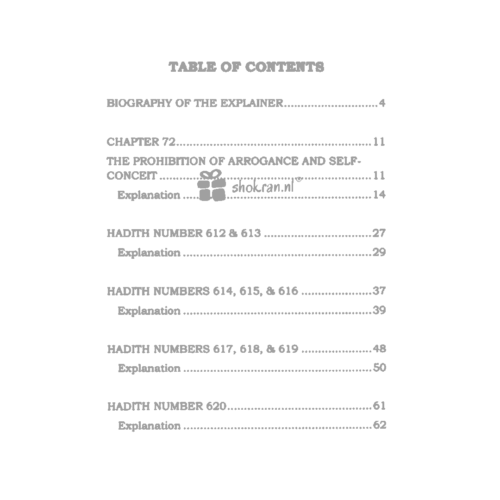 Chapter on Prohibition of Arrogance & Self-Conceit

When one views people in a certain way, people view one likewise. If one views them with honor, respect, and admiration, placing them in their rightful status, they will hold one in high esteem and will view one in a position of respect, veneration, and great importance, placing one in one’s rightful position, and vice versa.