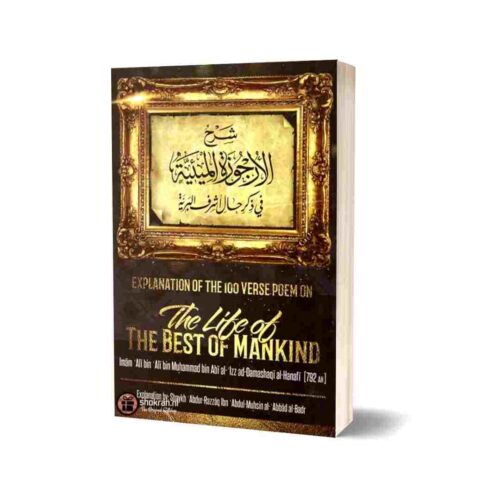 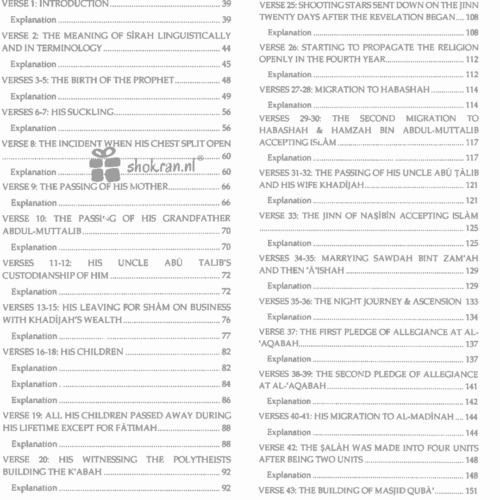 It is well-known to every Muslim what lies in studying the Sīrah of the Prophet (May Allah raise his rank & grant him peace) of great benefits, blessed effects, and huge fruits which are produced in the Muslim’s worldly life as well as the Hereafter. His Sirah (May Allah raise his rank & grant him peace) is the most brilliant Sīrah to purify the hearts of the believing servants. It is the Sirah of the leader of the pious, the model example for all mankind, and leader of all the children of Adam. Studying his Sirah is a study of the Sirah of the one whom Allāh (Glorified and Exalted) has made as an example for His servants. The people of knowledge, old and contemporary, have authored proses and compositions. Some of which are abridged and some are extensive. Among these writings which were intended to concise, without being extensive and exaggerated. So, this can serve as an introduction and key for the beginner to advance in its path of this blessed knowledge.