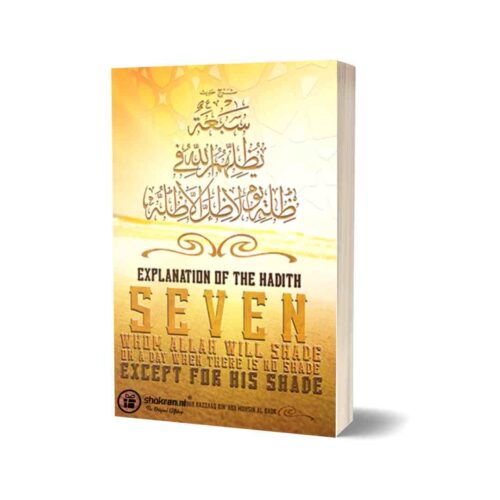 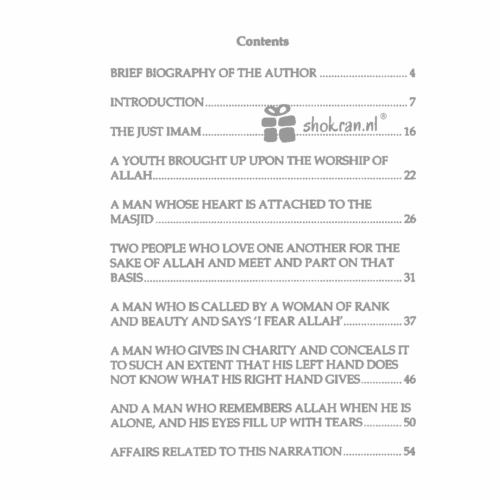 Hadith: Seven whom Allah will Shade on a Day when there is no Shade except His Shade

From the affairs which the scholars have research concerning this hadit Is it possible for all of these seven traits to be present in one man?

They say yes, it is possible for these qualities to be combined such that he is raised as a youth upon uprightness, upon the obedience of Allah the Blessed and Exalted, and his heart is attached to the Masjid so he is diligent to perform his prayer there and when he leaves he yearns to return. And he is will his brothers, loving them for the sake of Allah, they unite and depart upon that. He also gives his charity in extreme secrecy. And when he is alone he cries due to fear of Allah and awe of Him, fearing from the punishment of Allah or that his actions will be rejected. And it is also possible that sometime in his lifetime he will be tempted by a woman of status and beauty and he will reject her due to fear of Allah saying: Verily I fear Allah the Exalted. Then if he has a position of authority over his family, his children, or other than them, he establishes fairness and justice amongst them. Thus he can combine all of these qualities.