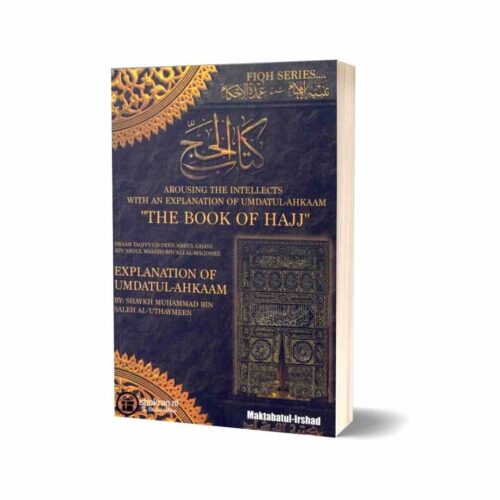 The Book of Hajj

Hajj is obligatory to be performed once in one’s lifetime, based on the Prophet’s saying, “Hajj is obligatory only once in one’s lifetime. Whatever one does over and above is supererogatory (a voluntary act) for him. ” Related by Ahmad, an-Nasa’i and this text is originally found in Muslim. Hajj has been made obligatory after the conquest of Makkah in the ninth or the tenth year (of Hijrah). The wisdom behind the obligation of Hajj is the religious and worldly interests and benefits involved, such as worshiping Allāh by leaving off stitched clothes, avoiding forbidden deeds and utterances, performing Tawwaf, walking between Safa and Marwa mountains, standing on Arafa, spending the night at Muzdalifa and Mina, stoning the Jamarat, and shaving the head. The benefits also include Muslims’ gathering and making acquaintances, guiding each other, and implanting love among them and so on.