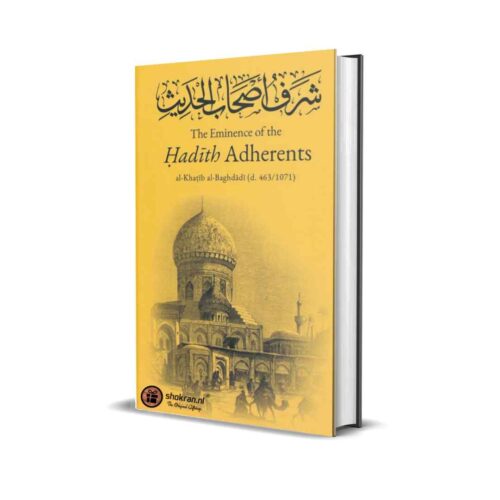 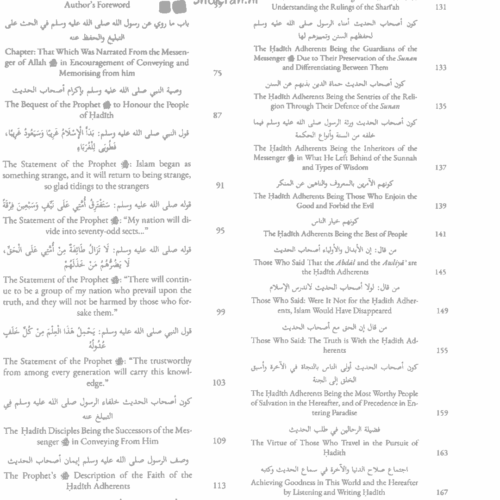 The Eminence of the Hadith Adherents

Al-Khaṭīb said, “I will mention in this book of mine, by the will of Allah, that which was narrated from the Messenger of Allah which encourages reporting from him, and the virtue of transmitting what was heard from him, and also that which was narrated from the Companions and their followers, and from the scholars who succeeded them, pertaining to the honour of the ḥadīth adherents and their virtue, high status and nobility, their mentioned merits, and transmitted characteristics.”