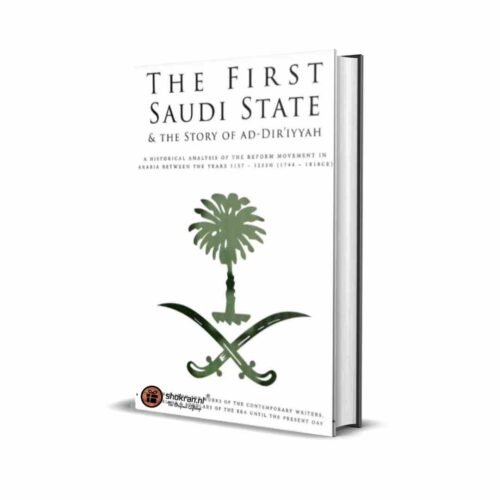 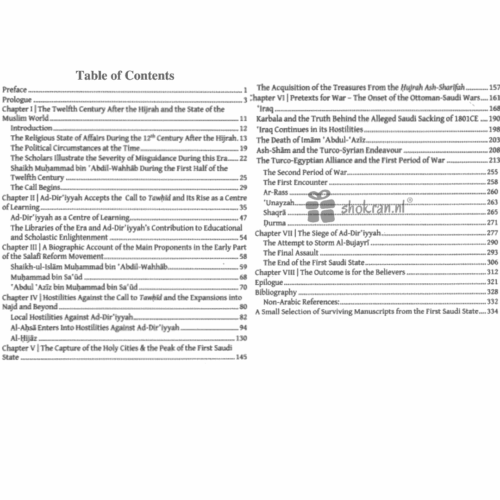 A historical analysis of the reform movement in Arabia between the years 1157 – 1233H (1744-1818Ce) | Gathered from the works of Contemporary writers, Historians & Scholars of the era until the present day. During the mid-eighteenth century in the centre of the Arabian Peninsula, an eminent scholar faced his final expulsion from yet another town after its Amir feared reprisal from hostile rulers for having granted him a haven to call to Tawhid. The remarkable events that followed and the aid and victory his call achieved laid the foundations for what would become known as the First Saudi State.