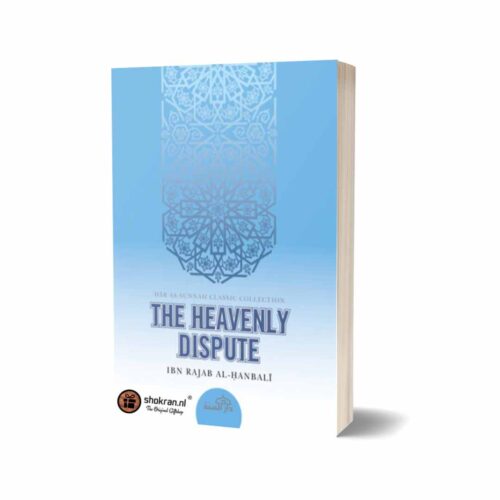 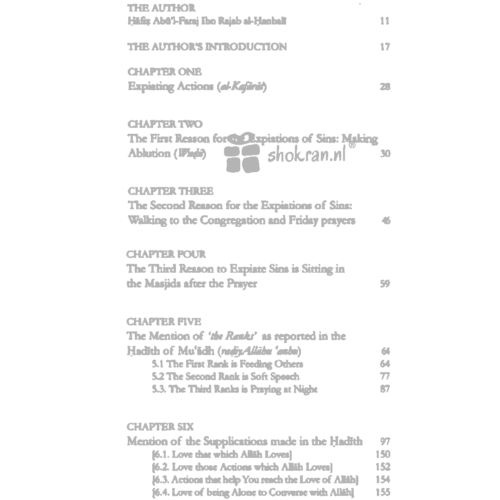 It is an important commentary on the noble hadith of the Prophet (peace and blessings be upon him) that was recorded in the collection of Sunan Tirmidhi relating the dispute among the chief Angels of the Highest Heaven. The dispute arose about deeds that expiate sin and raise a person’s rank in the Hereafter. The esteemed author beautifully explains the hadith in details and highlights the importance of enacting righteous deeds by which Allah wipes out with them, sins and wrongdoings, while elevating a person to higher degrees on the Day of Judgement. The hadith also comprises great supplications that the Prophet (saw) was given in the lofty encounter with his Lord; all of which occurred when he all of a sudden felt drowsy until asleep overtook him during the night prayer.