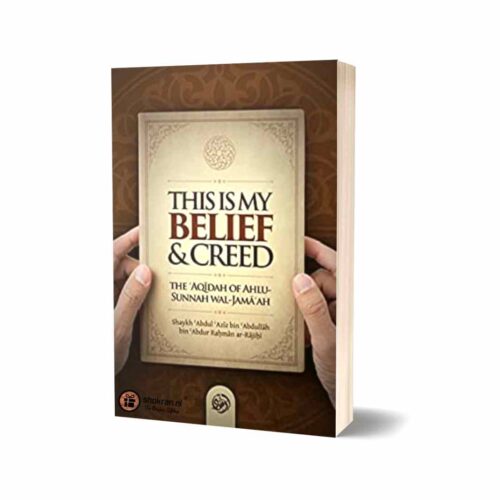 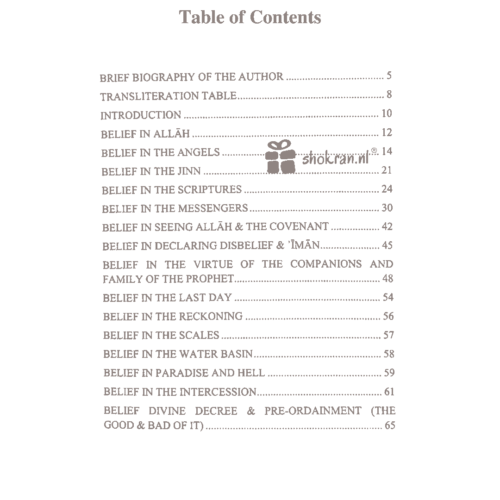 This is my Belief & Creed

They upheld the correct belief in Allāh, His Angels, His Scriptures, His Messengers, the Last Day, Divine Decree, and Ordainment—the good and disliked. They complied with Allāh’s commands and abstained from His prohibitions. They became enlightened by the Qurʾān and Sunnah and thus were on the correct path. These individuals are the people of the Sunnah and Jamāʿh who are upon the truth. They received aid and assistance. After some time, when the people became distant from the strict adherence (of the Qurʾān & Sunnah), they changed, altered, and split into various sects and factions. However, Allāh (The Exalted) preserved this ʾUmmah and the fundamental principles of the religion.